Tai Lopez is an investor, entrepreneur, and author. If you are into entrepreneurship and watch YouTube a lot, there is a high chance that you might have come across Tai Lopez’s YouTube Ads or seen one of his videos. Tai is somehow controversial because of the style of his message. Some people say he uses luxury to try to lure people into what he is talking about or trying to sell but at the end of the day, we cannot deny that this man is successful at what he does and we can learn from him.

Below are three (3) Secret of Tai Lopez success as explained by him. 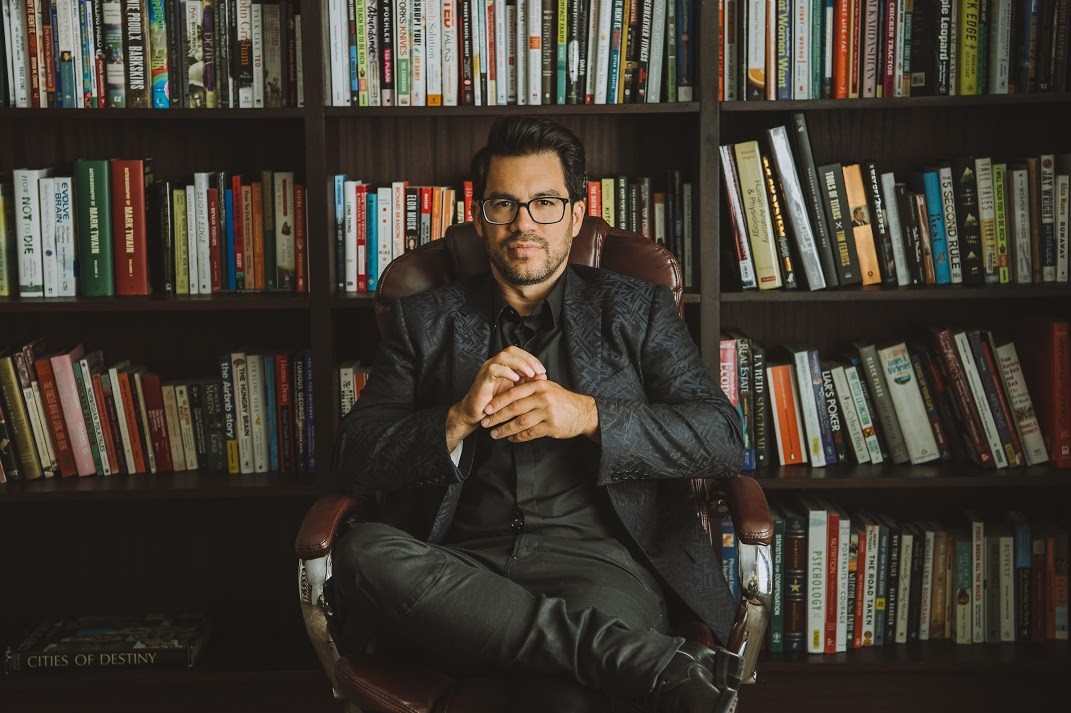 #1. Don’t Invest In Things That Rust, Rot, and Depreciate.

Tai Lopez is known to be an avid reader and he constantly tries to advise people on why reading non-fictional books is one of the best ways to gain knowledge and wealth. Most people will gladly spend 1oos of dollars on things that adds no genuine value to them rather than spend half of that or even equivalent on something that has the potential to change their lives.

He gave an example of being in the book store once with his friend where he told him to buy a book, this book was a book Tai had read and knew the book would add value to his friend. When his friend picked it up, took it to the counter and wanted to checkout, he found out that the book was about $100. Just like anyone else, he told Tai “There’s no way am spending $100 on a book”. Tai then looked at his feet and asked him what shoe he was wearing, he said a Jordan! The shoe he was wearing costed about $120, but he had an issue buying a book that costed around $100.

Yes, we need shoes to walk around but what we need more is knowledge from people who have achieved what we want to achieve and are willing to spend years of their lives documenting it for us to consume easily without having to make the mistakes they made on their journey.

The interesting thing is this; most of the things we buy and spend the most money on do not have appreciating values. The clothes, the shoes, the electronics and every other thing we blow money on will rust, rot and depreciate but the knowledge and information you get will always be with you and it has the potential to double, triple or even quadruple the initial investment you made into it.

So, you should have your money in things that have the potential to appreciate with time.

There’s a big chance that you use Facebook and/or Instagram and you’ve come across or actually come across on a daily basis, posts about how you have to work your ass off, work hard, work harder, grind till you drop and more and how that is the route for success.

Even though it has some truth to it, the most hard working people are not necessarily the most successful. If working extremely hard is the answer, the people who wake up from dawn and work till dust in the fields and offices, should be richer than every other person. Instead, the people who work smarter are most times the more wealthy ones, the people who have systems in place, the people who find a much smarter and easier way to do something that could have taken them twice as much time to do if they didn’t do it the smart way are more times than often the ones who make the most money.

What gets you ahead is “Leverage”.

What you want to figure out how to do is how to work half the time and get twice as much done so that you can have time to do other things that means something to you. Who do you think will get to their destination faster? A man who  is fit and can run fast (someone like Usain Bolt) or an out-of-shape man who drives a car?

You know the answer, so it’s not always about working hard, its also about working smart and leveraging tools and resources that gives you an edge. 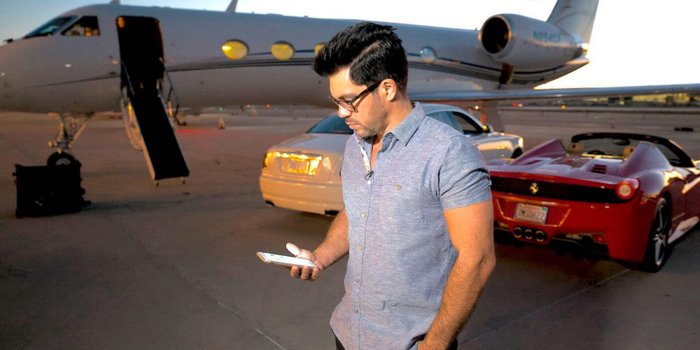 #3. Know What Motivates You.

It is important to have something or group of things that motivates you and drives you! These things are the things that will wake you up from bed with hunger and willingness to hustle!

Tai Lopez for example likes materialistic things such as fast cars, luxury homes, helping charities and more! These things drives him to want to achieve more and get more wealth so he can afford to get those things.

One of the things that motivates me for example is the idea that I want to one day be able to ask my siblings this question “What do you want to do that you think will make you happy and how much do you need to set that up..,and then be able to give them exactly what they asked for”.

Why this is important to me and is my biggest motivation is because I come from a the slums of Ajegunle in Lagos Nigeria and born into a polygamous house where everyone has to grind to get by. I love my brothers and sisters so much and my biggest achievement would be to be in a position where whatever any of them needs in order to setup their career or find their path is provided for. This motivates and drives me!

So, you have to have something or group of things that motivates the shit out of you. Things that makes you not want to give up, things that are bigger than yourself! These things will push you closer to your goals.

You’ve just read the 3 secret to Tai Lopez’s success. The first was to invest in things that appreciates and not things that rusts, rots and depreciate. The second secret is to work smarter and not unnecessarily harder and the last bit is to know what motivates you.

How to Increase Conversion Using The Psychology of Urgency

How to Scan your Hotel or AirBnb for Hidden Cameras.